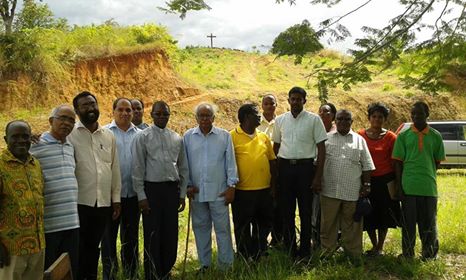 My Name Is Frank Nkondo From The Archiodiocese Of Mbeya Located In Tanzania,i Have Completed Form Six Last Year.I Would Like To Join Your Congregation For Mission Of Priesthood,please Help Me Or Direct Me